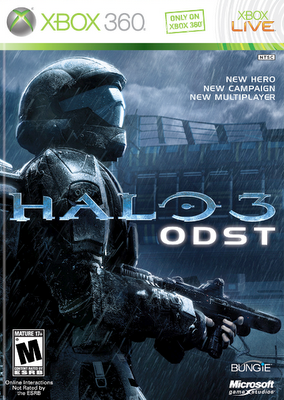 Another new segment, which is a feature not new to many, categorizes many of the new releases in games this month. Of course, this isn't all, just the many releases I've kept tagged in my iCal for the longest time.

This month, we see additions to both musical instrument franchises, Sonic & Knuckles getting ported as DLC, and Wii fans can finally take hold of strategic dismemberment with their on-rails Dead Space prequel.

I've been waiting for a time to use the sigma character.
at 8:36 PM