Sonic's Back In A Shadow Complex Way 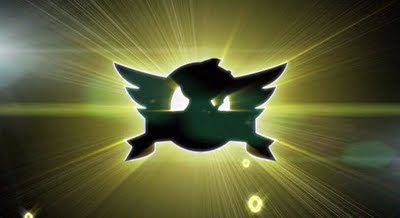 Holy shit balls. It looks as if Sega actually listens to its fans, because come 2010, we're getting treated to a brand new HD Sonic, in, wait for it...

Did you head explode? I hope it did, because I'm surprised I can even type, considering I'm still drooling a little bit over here. Under the moniker "Project Needlemouse," Sega is hard at work on an old school Sonic running left to right. No gimmicks. No bullshit. No werehog.

GameSpot got an interview with Ken Ballough, the associate brand manager for Sega, and I find this part the damned best:

GS: Why did Sega decide to bring Sonic back to 2D? Did the success of Sonic Rush and Sonic Rush Adventure play a part?

KB: Old-school Sonic fans have long asked to see Sonic return to a more 2D style of gameplay. Many liked the daytime stages in Unleashed, but wanted to see a game that plays purely similar to the early games of the Genesis. Project Needlemouse is that critical first step that brings Sonic back to his 2D roots

What I find remarkable is they use clever PR shenanigans to admit the werehog/nighttime segments were pure, unadulterated crap. The absolute best part about this 26 second teaser they released? In the first 3 seconds, you hear the classic "SEGA!" as the logo appears, pretty much reaffirming that they aren't fucking around.