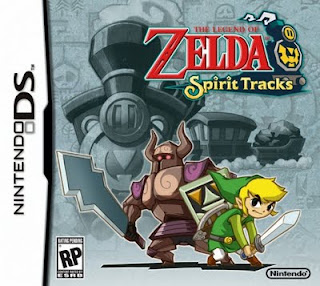 Yep, that little guy. He's the big ticket this month. Other than that, it's a pretty bland month of game releases worth remembering. You've also got Pandemic's swan song, The Saboteur, as well as PixelJunk Shooter (which I cannot wait for). Asides from these games, there's really nothing else worth...oh yea, Silent Hill. Never was a fan of the series, but I bought Homecoming when it was dirt cheap at Best Buy. Never played it.