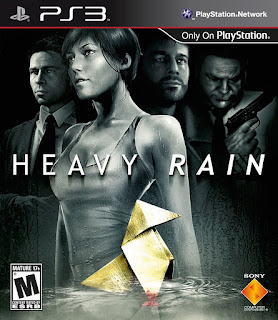 Another month means more video games. Not jam-packed as one would think, considering all of last year's delays, but the severity each game brings with itself makes up for the lack of releases.

Two games that involves a lot of wet - be it in-game or on-box - some well-welcomed DLC, and an unfortunate delay.

For those in the music-scene, Story of the Year's new CD is out this month, as well as the Craig Owens-led supergroup Isles & Glaciers finally releases their EP sometime this month, as Craig said he "heard" it's supposed to release sometime in February.