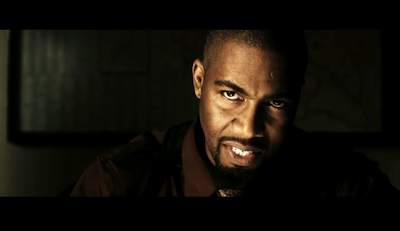 [UPDATE] Some new information has come out in a press release (via Joystiq) about Warner's decision to green-light the live-action, real-world Mortal Kombat envisioning of Kevin Tancharoen. Filming begins early next month in Vancouver to be released in conjunction with Mortal Kombat 9 in April, and the episodes will be released through, get this, "online digital retailers". I just hope they're using that avenue to get it to the masses, and that "retailer" doesn't indicate a price tag for webisodes. Here's the kicker from the press release:

"...this action-packed, digital series will take gamers deep into the history of warriors they know and love such as Scorpion, Johnny Cage and Liu Kang.

Available this spring through online digital retailers from Warner Bros. Digital Distribution, the Mortal Kombat digital series is an anthology of multiple live action shorts, each providing never-before-revealed insights into characters featured in the upcoming videogame as well as the game's universe. Additional details, including casting, will be announced in the coming weeks."

Insights on a character - Johnny Cage - that was killed in Rebirth? What?

[ORIGINAL POST] Remember this? The live-action Mortal Kombat trailer that was rumored to be a new movie that I broke down into crucial detail? Well, Kevin Tancharoen has gotten the go-ahead from the WB to create not a movie, but as a 10 9-part webisode that centers around Jax, who will still be played by Michael Jai White (thank god).

There's no release date or too much specifics, other than expected characters are Shao Khan, Shang Tsung, Liu Kang, Sub-Zero, Scorpion, Durak, Kabal, Kitana and Mileena. No word on the others from the short (Baraka, Reptile and Sonya) or if the actors who portrayed Shang Tsung and Scorpion in the short will reprise their respective roles, but one things for sure: WB hasn't lost it's head.