SquareEnix Countdown Disappointment: World Ends With You Coming to iOS? 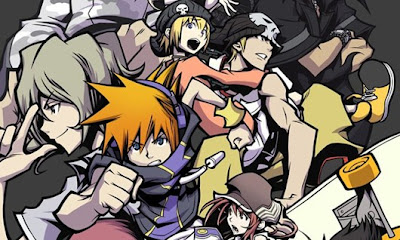 Remember that count down site on Square's website that was about The World Ends With You? The one everyone thought was going to be a sequel? Well, Square's been trolling hard, as a leak on their Japanese eShop says it's for an iOS port of the same game with new music.

Take of it what you will, but if Square thinks charging a total of $30 for episodic Final Fantasy in the form of Final Fantasy Dimensions, then Thor only knows where this could go...