Wii U Launch Titles Confirmed; 23 Games to Satiate Your Wallet on Day 1 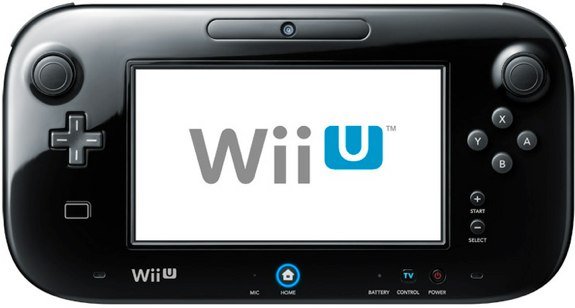 Nintendo has confirmed all 23 launch titles for the Wii U. Which ones are actually worth the money, that's up to you. Glancing over it - multi-platform and/or re-releases aside - there are some great games available, with about 15 titles (give or take) that I would be interested in, such as Assassin's Creed 3 or Ninja Gaiden 3. Remove those aforementioned factors, and the list diminishes to just two: New Super Mario Bros. U and ZombiU.

Regardless, here's your launch titles, and you can find the remainder of the "launch window" games - defined as those with release dates between November 19 and March 31 - after the break. I've taken the liberty of bolding any titles that are of worthy consideration:


There are games defined as launching in November, but without a solid date:


With this little guy launching sometime in Janurary: