First things first, Sony is riding high into this year's E3, still rolling off of success after success. Their head is high, their horse is brushed pristinely, but it's going to be fairly easy for them to stumble this year; last year's E3 was a high point in the house of PlayStation.

Since launch, the PlayStation 4 has outsold the Xbox One month after month, even during March when Titanfall launched. They launched Infamous: Second Son to very solid reviews (and even better sales, even though it's here in software sales that Titanfall won), they have the - purported - best version of Watch Dogs to play, The Last of Us: Remastered is up for a summer release - as is PlayStation Now - and it's only May.

Microsoft has to run a marathon next month. They've teased the future, but haven't shown anything tangible. They've announced two key pieces for their future: offering the Xbox One without Kinect for $100 less (which I've covered in great detail), and Halo 5: Guardians is a real thing, but not until next year. The hype train is about to leave the station for Microsoft, so all aboard. 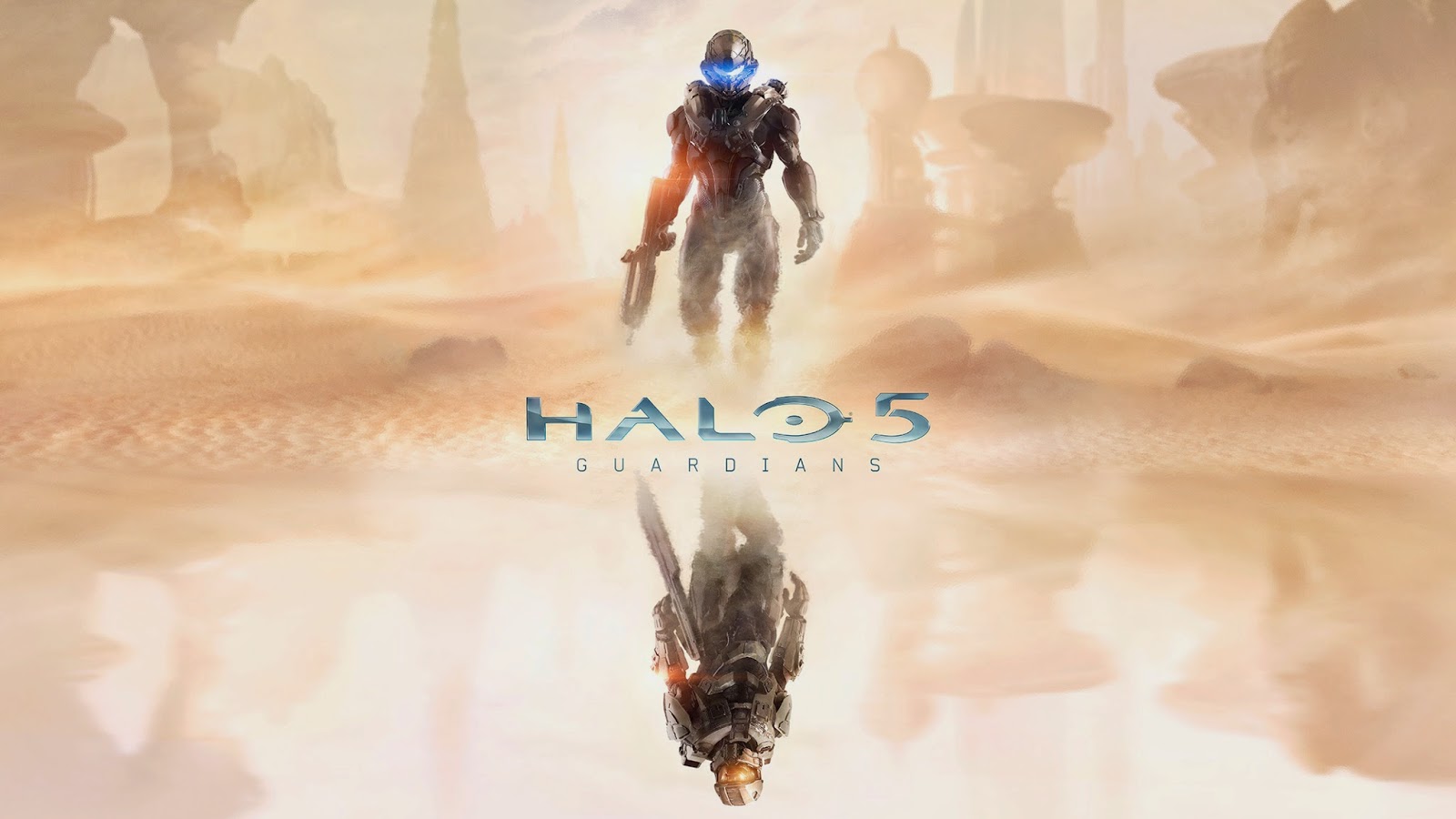 We should be getting (in the very least) a proper trailer for Halo 5: Guardians on stage at E3, but how is Microsoft going to go two years without Halo on the Xbox One? Frankly, they're not. That's why Halo 2 Anniversary Edition will be announced for a 2014 release. This isn't speculation, this is grounded in reality; 2014 is the ten year anniversary of Halo 2. Bonnie Ross, GM of 343, had said last year "in 2014, Halo combat will truly evolve and your journey with Halo on Xbox One begins." Yes, that was last year, but she remained adamant during the Halo 5: Guardians announcement that Halo on Xbox One starts this year, and it's good to know; this would come to be the second holiday season without Master Chief.
Read more »
at 12:59 PM

I've already said my peace on what I expect from Nintendo. While it was a bit outlandish, at the core, it speaks the truth: new franchise entries (Metroid, Zelda, Star Fox), exclusive titles, both new and old (Bayonetta 2, for starters), Majora's Mask 3D (just so that corner of the internet can shut the fuck up), overhaul of what Nintendo Network is capable of doing, and a massive Virtual Console flood of titles, with better pricing. Despite my wet dream being outlandish, there's a lot grounded in reality, and quite a bit of it is what I fully expect from Nintendo next month.

They need to show they're not fucking around anymore. They keep saying they're not directly competing with Microsoft and Sony, but you're in the same business. You cannot rest on your laurels, because those achievements - while respected industry wide - are not doing shit for you now.

I'll be breaking up my predictions into platform specific (Nintendo, Microsoft, and Sony), along with a post dedicated to third-parties. I don't have a schedule, but expect all four posts to be published before E3's start. Keep your eyes here on the hub for each prediction post as it's published.

[UPDATE 4] Your final update is here; third-party predictions are live, and not a moment to spare!

[UPDATE 3] Well, shit, that was fast. Sony predictions are up!

[UPDATE] Nintendo speculations are now live! Check the link at the bottom of the post.


We're just a few weeks away from the start of E3, the first of the eighth generation where all three major players - Nintendo, Microsoft, and Sony - have their newest systems out in full force. While the Xbox One and PS4 are not even a year old, Nintendo is in the second year of the Wii U, but has the most work to do. The PS4 has already over taken Nintendo in sales by a million and a half, but Microsoft is still trailing behind. Way behind.

Even two months after Titanfall and Microsoft giving it away, they are still trailing behind Sony by 3 million units. Nintendo is in a stride, clocking in a respectable 6.2 million units, two and a half years after it's release. While several million sounds nice, they're going at about 350,000 a month, whereas Microsoft is more than double that, and Sony adding a "1" to the front of that number.

E3 has always been a time where the big boys show off what they have in store. We've seen some promises of some key franchises, or at least them alluding to them, but nothing has been concrete.

Sony, on the other hand, has the most to lose: they're in the lead, still running off of Jack Tretton's E3 2013 steam, with a 3 million unit lead on Microsoft. They need to come out swinging, again, with reveals of new IPs and new entries in established franchise. Not only that, but show the future of what the PlayStation systems (both the 4 and Vita) can do, and what they can do together.

Microsoft, however, has the most to prove: they're in the biggest rut, still making repairs from Don Mattrick's horrible attempt to make repairs since last year. They need to prove that they've been listening to gamers - those they lost to Sony - by showing off what the Xbox One is capable of, and what experiences they've been working on.

What do I expect from everyone? A lot, actually.

Microsoft Disconnects Xbox One and Kinect, Drops the Price by $100, and That's a Bad Thing 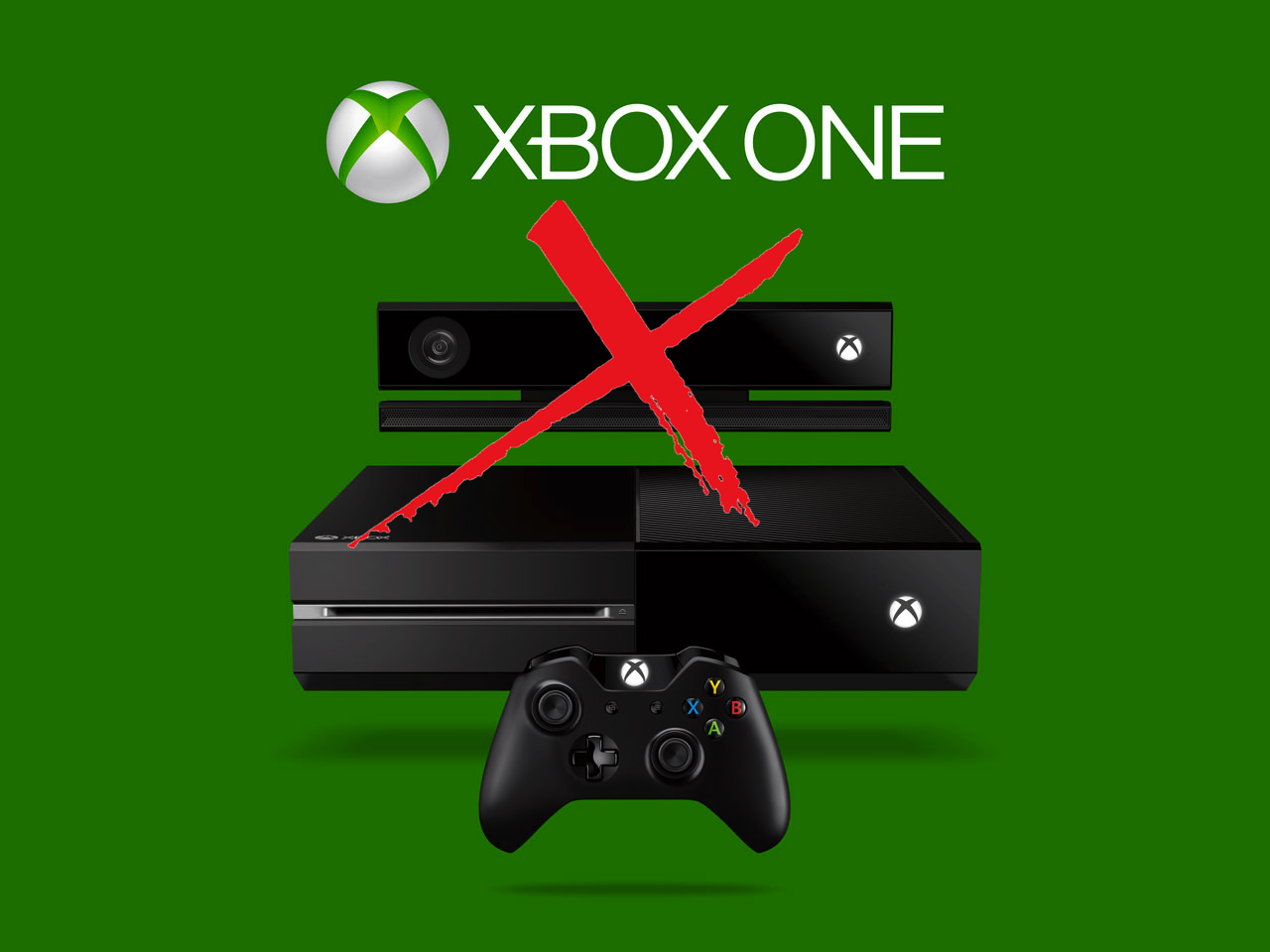 Microsoft finally did what the gaming community asked it to do since E3 last year, and have removed Kinect from the Xbox One system bundle, and dropped the price by $100. While this doesn't begin until June 9th, it's happening.


Phil Spencer came out and announced it all in video form (also announcing that media streaming apps are no longer locked behind the Xbox Live Gold paywall). The June 9th date is a prominent one - being the first day of E3, and Microsoft's press conference - and removing the Kinect from the bundle to drop the price was the last thing that needed to be done.

The Kinect is a vital selling tool of the system. It's also a development tool for the system. While I am not a fan of the Kinect and what it does - I would go as far as saying "I hate the Kinect" - it's important to the experience of what the system is. I hate the voice control aspect, and my initial issues during my limited time of using the system - unresponsive, unrecognized commands, unable to focus on me, the only person in front of it - are shared by others in the industry (Note: for the record, no, I do not own an Xbox One. There's not a game on the system that I want to play, and it's something I simply cannot afford at this point. It's just a matter of when I will own one.)


That's John Drake, director of publishing and PR at Harmonix. He doesn't sound thrilled. At all.